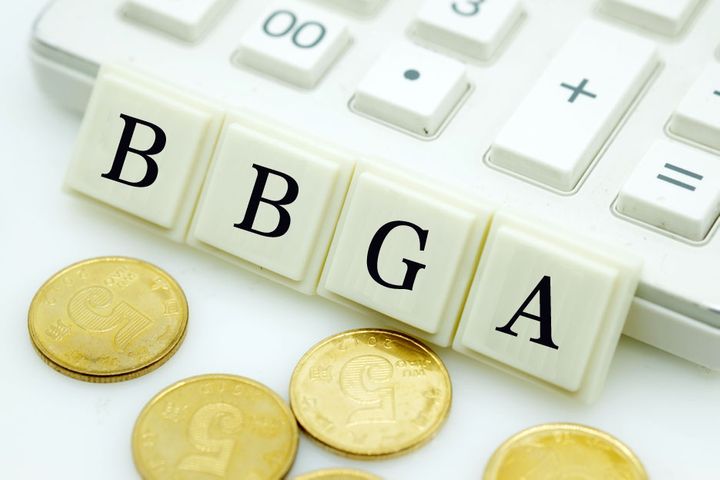 Over a 20-month period starting now, yuan-denominated government and policy bank securities will be phased into the BBGA index, a flagship measure of global investment grades from 24 local currency markets. When fully included, the bonds will be the index's fourth largest component, making up about 6 percent, behind those based on the US dollar, euro and Japanese yen.

Over the past few months, new data has confirmed a growing domestic fund management sector and the entry of global investors. Foreign buying of policy bank bonds stood at CNY60.8 billion (USD9 billion) in the first two months this year, almost six times higher than a year earlier, according to Bloomberg data. Liquidity has also improved over the past year, and there is greater activity in trades of government and policy bank bonds.

China's inclusion in the BBGA index has been a journey as financial reforms deepen and as its capital markets become more transparent to global investors. Bloomberg first brought up the topic of China's bond market accessibility in the 2016 governance process. In 2017, the firm updated the inclusion rules for the China Aggregate Index, which also includes corporate bonds, and in March that year launched four indexes that included China. Last year, the company was the first index provider to announce China's inclusion into a global benchmark.

For inclusion in the BBGA index, a local currency debt market must be classified as investment grade and its currency must be freely tradable, convertible, hedgeable, and free of capital controls. The completion of several planned operational enhancements by the People's Bank of China, Ministry of Finance and State Taxation Administration, combined with China's continued efforts to open up its bond market and active feedback from global investors, have resulted in yuan-denominated securities meeting these absolute index rules.

With greater foreign investor participation in the country's bond market, its liquidity will improve over time. This will require domestic players including banks, brokerage houses and investment firms to have a 'sell-side' mindset and enhance their market making capabilities.

As foreign rating agencies start operating in the Chinese bond market, its rating system has to improve to meet global standards, Bloomberg said, adding that this is critical for the next evolution of China's corporate bond inclusion into the Bloomberg Barclays Global Aggregate Index.

To hedge against foreign exchange risks in China, global investors need financial derivatives and the right tools. Bloomberg found it encouraging to hear that a key task for the People's Bank of China this year is to provide sufficient financial hedging instruments to allow investors to effectively manage risks.

Based on investor polls conducted in Singapore and Hong Kong, operational issues were cited as one of the key concerns when investing in China's bond market. Operational concerns, including global custodian readiness, trading hours and enhancements to the Bond Connect, need to be addressed.

China's presence in the BBGA index is a clear vote of confidence for investors and arguably the biggest development in China's bond market since its inception, Bloomberg added.

The author is the Head of Bloomberg China.