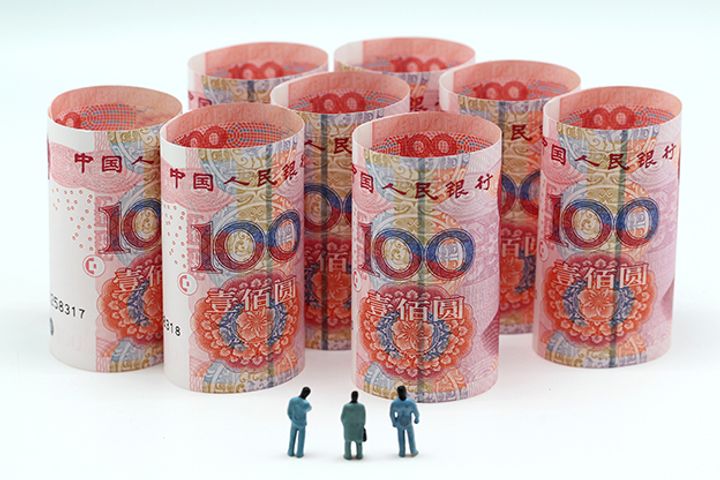 (Yicai Global) Jan. 28 -- Yuan-denominated bonds continue to be popular among overseas institutions with the increasing opening up of the Chinese bond market and domestic bonds' inclusion in global bond indexes.

Foreign institutional investors held CNY1.7 trillion (USD253.4 billion) of debt instruments in the Chinese market as of last year's end, up 51.5 percent in a rise of about CNY580 billion (USD86 billion) from the CNY1.1 trillion the end of 2017 recorded, the Economic Information Daily reported today.

This popularity stems from regulators' efforts to promote foreign investment.

The Ministry of Finance and the State Administration of Taxation jointly announced in November an exemption from corporate income tax and value-added tax on interest income foreign investors derived from China's bond markets from Nov. 7 last year to Nov. 6, 2021.

This year otherwise seems set to be a banner one for China's bond market. The two global bond indexes, Bloomberg Barclays Global Aggregate and the FTSE World Government Bond Index, will announce whether they will include Chinese debt in April and September.

Also, 2019 is the genesis for the internationalization of China's bond market. Acceptance by the two major bond indexes will bring hundreds of billions of dollars into the domestic market.