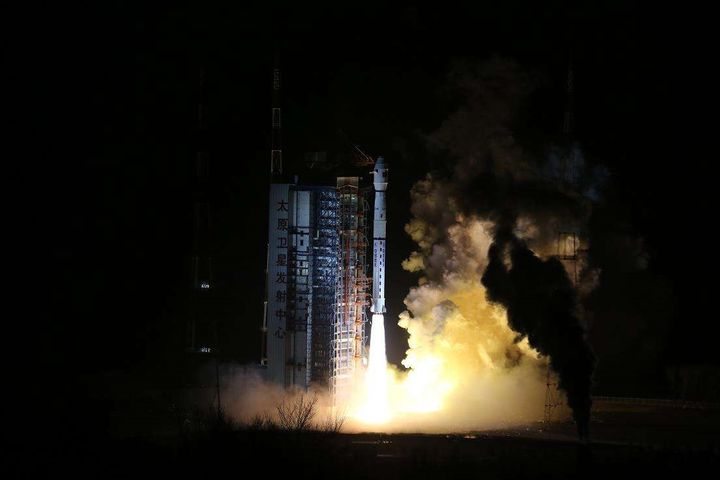 The satellite will network with FY-3C, which was launched in September 2013, to make atmospheric exploration more accurate and improve the nation's ability to monitor greenhouse gases and conduct meteorological detection.

China has launched 15 meteorological satellites today, with eight in orbit. Seven of these are running to provide global and regional information for a range of fields. Some 77 countries and regions use data from the Feng Yun satellite series, including 37 along the Belt and Road, according to data from China Meteorological Administration.