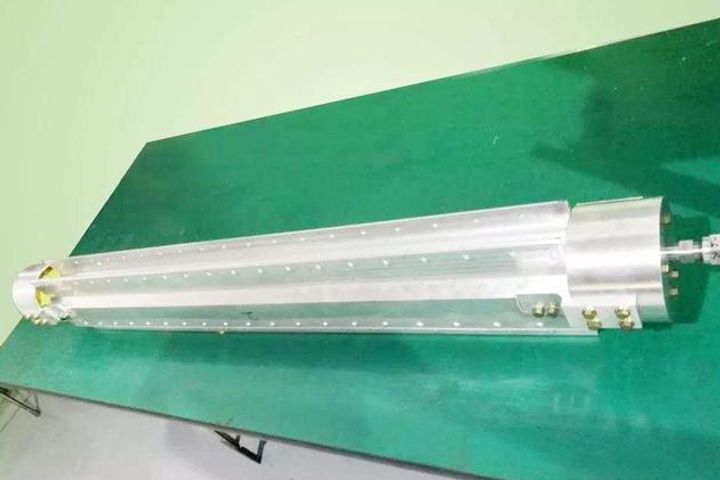 (Yicai Global) July 10 -- China has developed the world's largest and most pressure-resistant airbag for the safe separation of the fairing, or protective nosecone that surrounds the payload, from the body of heavy carrier rockets, the Science and Technology Daily reported today.

The fairing is detached in flight using explosives, so a high-pressure resistant separation airbag is a critical safety feature of this process.

The China Academy of Launch Vehicle Technology has created an airbag with four times the pressure resistance of current ones thanks to technical breakthroughs in fabrics that can withstand high-pressures, the report cited Hu Zhenxin, head of the project's research and development team, as saying. The new airbag is also six times longer and three times wider than standard ones.

The academy is China's largest R&D, testing and production base for missiles and carrier rockets, according to its website.