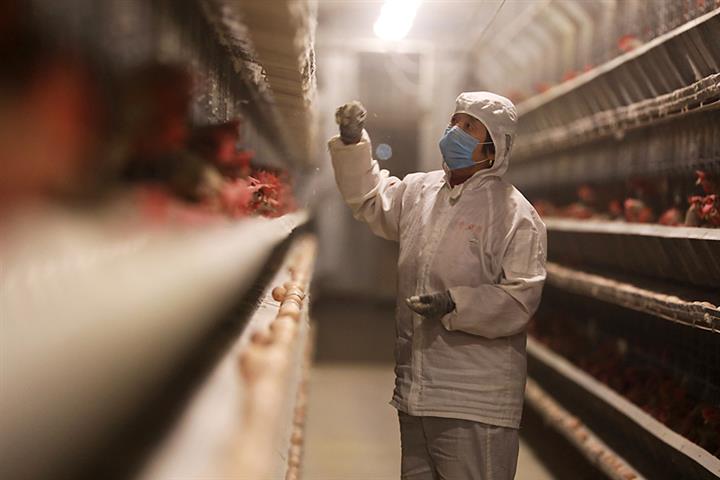 (Yicai Global) April 29 -- China has rolled out its second long-term program to improve the quality of its livestock and poultry in order to narrow the gap between the country’s breeding industry and top international levels, according to the Ministry of Agricultural and Rural Affairs.

The new breeding program will also help conserve grain and land resources, Sun said. Just improving the hog genetics could save 31.5 billion kilograms of feed, which is equivalent to conserving 3.6 million hectares of land.

There is still a lot of room for improvement, said Shi Jianzhong, deputy director of the National Livestock and Poultry Genetic Resources Committee. China’s pigs produce around 30 percent less lean meat than those in developed countries, and dairy cows only 80 percent of the milk.

Many developed countries have mid- to long-term livestock and poultry breeding programs, Sun said. Denmark, for instance, has been running a pig breeding program for more than a century, and the US’ dairy cattle genetic improvement project helped nearly triple milk production over 50 years.