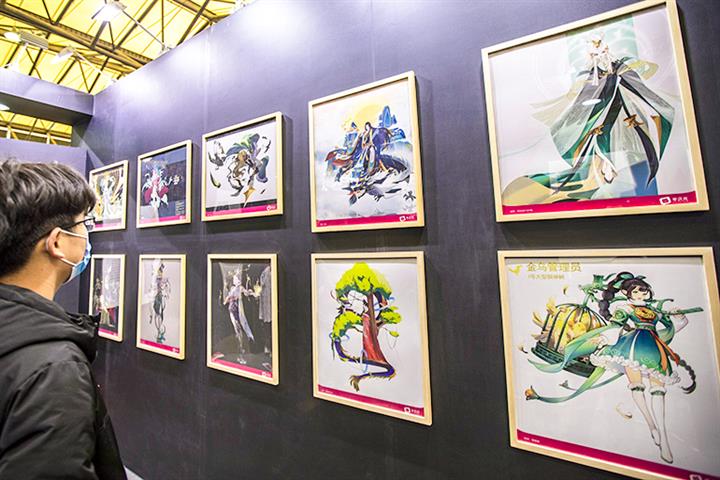 The Beijing-based company had raised nearly CNY2.5 billion (USD391.4 million) prior to its latest financing round. Set up in Beijing in December 2014, Kuaikan banked USD125 million from Tencent Investment in August 2014.

As of July 2019, the Kuaikan Manhua app had over 200 million users and more than 40 million monthly active users, giving it a more than half of China’s manga market, according to its website. The platform has over 5,000 contract authors, more than 8,000 works, and in excess of 200 content provider partners.