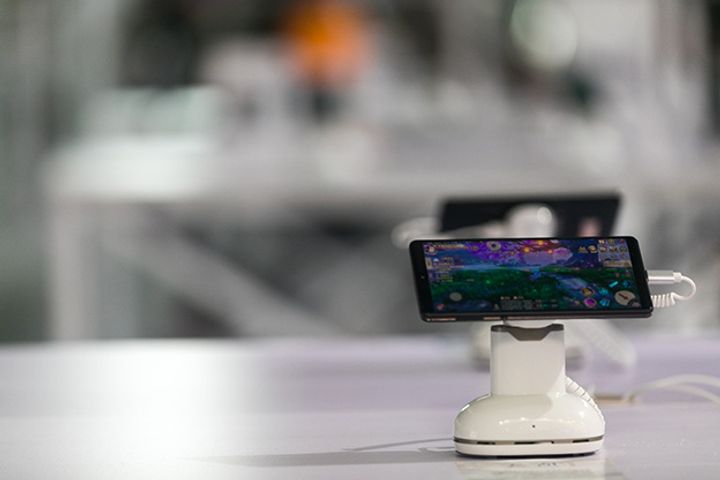 Authorities gave the green light to 93 gaming titles yesterday, the third batch of approvals since China eased up on the industry last month after suspending new releases last March. The two biggest players were notable absentees for a third time.

Game approvals are made on a first-come, first-served basis, an industry insider told Yicai Global. The games approved this time were submitted for review last February.

China stopped approving new games last year as part of efforts to strengthen supervision of the industry. A total of 257 have been signed off since approvals resumed.

The number of chess and card games approved has fallen to one. They accounted for about 170 of the 484 titles approved last February.

Chess and card games have faced increased scrutiny amid a crackdown on gambling-style pursuits, especially those related to poker. Common tile-matching games typically receive approval within three to six months while those for chess and cards take twice as long.