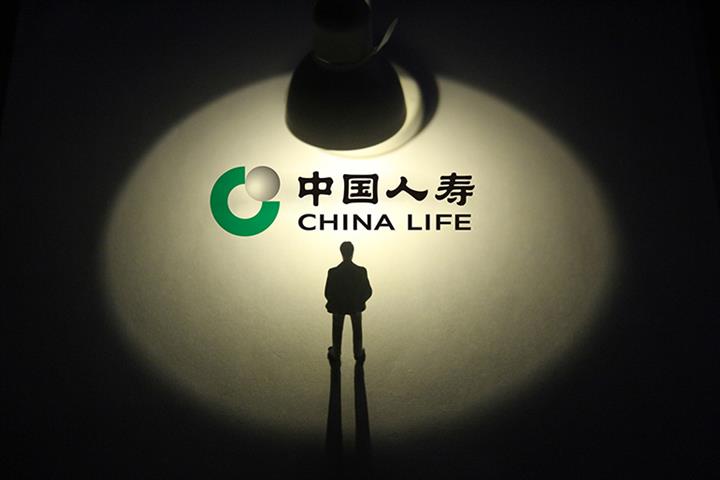 China Life said yesterday that its board will meet soon to name a new chairman after the Central Commission for Discipline Inspection announced on Jan. 8 that Wang Bin had been placed under investigation. He was last seen in public on Dec. 29 attending the opening ceremony for a Shanghai branch of a wealth management unit of affiliate China Guangfa Bank.

Wang, 63, has been China Life’s chairman since September 2018. Before joining the Beijing-based company, he headed Guangfa Bank for over six years. He also worked at People’s Bank of China, Agricultural Development Bank of China, and Bank of Communications.