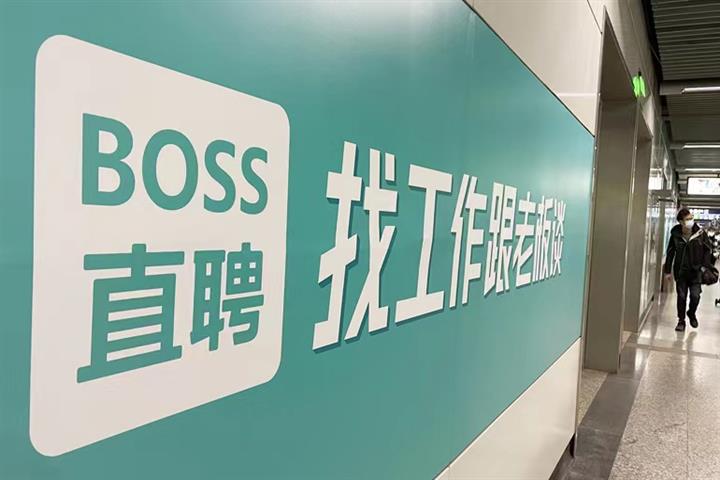 New users can now sign up on the Boss Zhipin and Full Truck Alliance apps, the companies said in separate statements late yesterday, citing approval by the Cyberspace Administration of China.

The pair cooperated with the CAC and rectified any security issues found, they said in two posts published on Weibo late yesterday, adding that they will take measures to ensure the security of platform infrastructure and massive data collection.

Shares of Full Truck Alliance [NYSE: YMM] closed down 10.5 percent at USD8.24 yesterday, after opening up 7.8 percent. Kanzhun [NASDAQ: BZ] ended 1.9 percent lower at USD26.33, after earlier gaining as much as 3 percent. Both went public in New York last June.