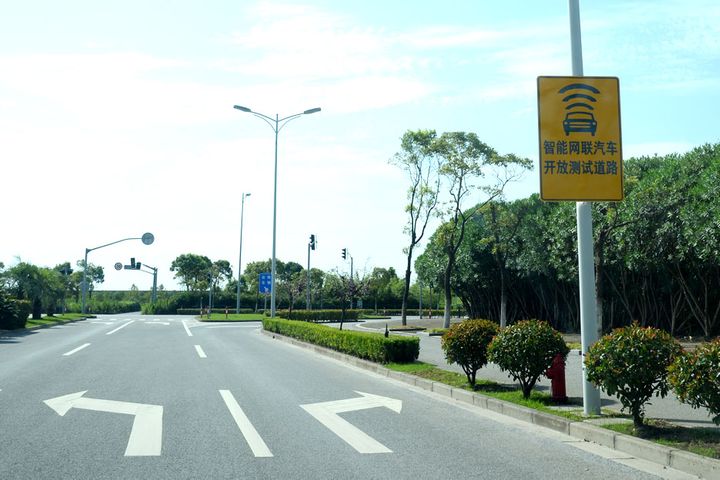 This will be the first national-level license in any sector issued in Lingang, which opened the Shanghai Lingang Autonomous and Informationalized Vehicle Integrative Testing & Demonstration Zone, known as the Future LAIV, on Aug. 23, the Shanghai Observer reported. The other approved zones are in Taixing, Jiangsu province and Xiangyang, Hubei province.

Many areas across China have been stepping up efforts to build test and demonstration zones for smart connected vehicles and are encouraging trials on semi-closed and open roads.

The testing zone in Lingang has already opened for pilot operations and spans 26.1 kilometers of open roads and three square kilometers of closed testing space. The area is equipped with fourth- and fifth-generation mobile network technology and has used these to build a vehicle-road collaborative transport system.