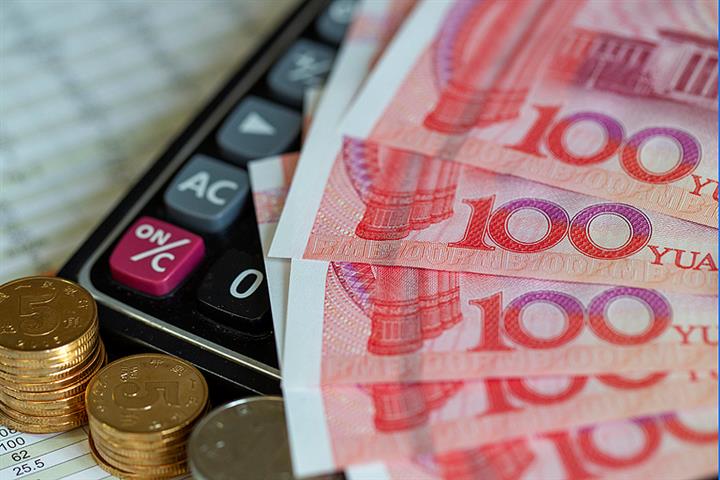 (Yicai Global) Aug. 2 -- China’s local governments are expected to accelerate the issuance of bonds in the five months left of this year, since they have only used 42 percent of their annual allowance so far, according to well-placed observers.

Local authorities had sold about CNY1.88 trillion (USD290.9 billion) of debt as of the end of last month, official data showed. That indicates a significantly slower rate of issuance than in previous years, the sources said.

In the first half of 2020 and 2019, nearly 60 percent of the annual quota was already gone and the full-year target was essentially met by the end of each October.

There was little need to boost fiscal spending in the first half of this year as China’s economy performed well, buoyed by exports, according to Li Qilin, head of Hongta Securities Research Institute. Policy also was not focused on infrastructure projects because of surging commodities prices, he added.

But in the second half, when exports and real estate investment could slacken, spending on infrastructure will undoubtedly smooth the economic trend, Li said.

“If the economic situation is worse than expected in the second half, local government bond sales will be hastened and the issuance task set at the start of the year will be completed,” Prof. Wen Laicheng at Central University of Finance and Economics told Yicai Global. “Should the economy perform better than anticipated, the quota could be scaled back.”

The Political Bureau of the Central Committee of the Communist Party of China held a conference last week to make arrangements for economic work in this half, which requires the progress of budgetary investment and local government bond issuance to be reasonably controlled.

Bond sales are forecast to speed up in the next few months and generally fulfill the yearly quota, according to Ji Fuxing, executive director of the China Government Debt Research Center at the National Institution for Finance and Development. Spending using bond-related funds is also expected to accelerate, he added.