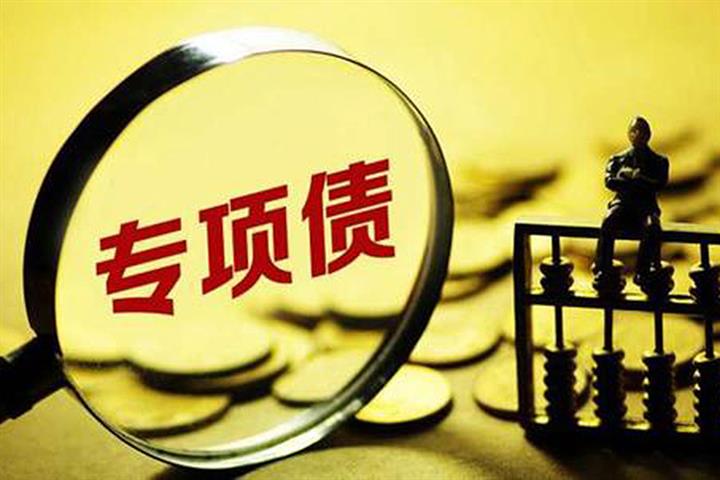 (Yicai Global) June 3 -- China’s local governments issued CNY1.04 trillion (USD146.3 billion) of new bonds last month, the most ever for a single month, as the country makes a concerted effort to get the economy back on its feet in the aftermath of the coronavirus epidemic.

Including CNY262.7 billion (USD37 billion) in refinancing bonds to pay off previous debts, local authorities issued CNY1.3 trillion (USD182.8 billion) worth of bonds in May, another record monthly high, according to the ministry.

Yields, however, were only slightly higher than in March and April at 3.21 percent for general bonds and 3.28 percent for special bonds. This was lower than in February.

In the first five months of this year, local governments issued CNY3.2 trillion of bonds, including CNY2.7 trillion in new bonds and CNY497.3 billion in refinancing bonds. With several trillion left to go, the level of bond issuance will remain high over the next few months.

China's target for deficit-to-gross domestic product ratio stands at over 3.6 percent this year, far above last year’s 2.8 percent, the cabinet told the NPC. The government believes there is still room for counter-cyclical adjustments in fiscal policy as China’s debt burden remains lower than other major economies.