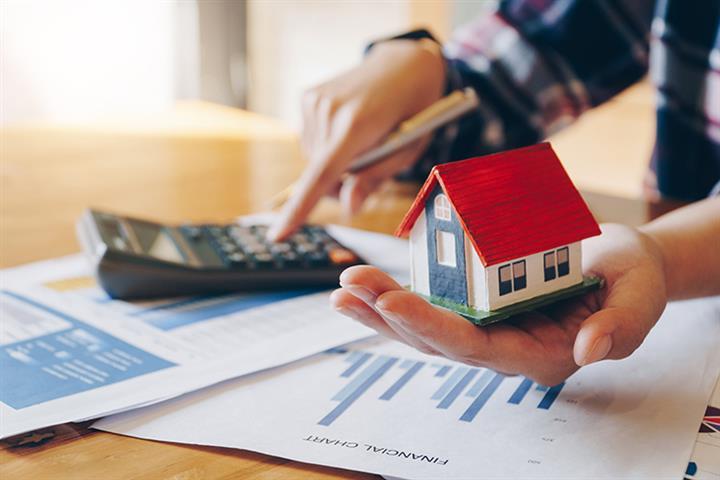 (Yicai Global) Oct. 5 -- China's housing supply has risen in the last decade, with the total area sold reaching a little over 13.2 billion square meters, 2.2 times that of the previous decade, according to data from the Ministry of Housing and Urban-Rural Development.

Vice Minister Jiang Wanrong said at a press conference earlier this month that the past decade has also seen the biggest increase in affordable housing projects in China's history, including policies such as subsidies for public rental housing.

By the end of 2021, more than 38 million people in China were living in public rental housing, including 11.76 million low earners, 5.08 million aged over 60, and 710,000 with disabilities, per statistics provided by Jiang.

The ministry said it has invested CNY14.8 trillion (USD2.05 billion) in building more than 59 million homes in the past decade, including various types of affordable housing and renovated shantytowns, benefiting more than 140 million people on low incomes.

“At this stage, the main public issue regarding housing has shifted from ‘whether we have homes’ to ‘whether our homes are good to live in,’” said Wang Shengjun, director of the ministry’s housing reform and development department.

Wang added that the ministry will improve the nation’s housing system to ensure supply through many sources and will encourage both house buying and renting.