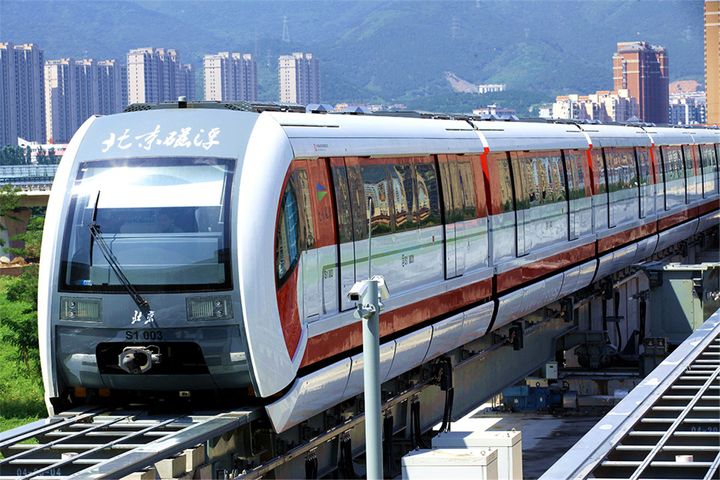 The trial will be part of the National Development and Reform Commission's aims to achieve healthy, sustainable rail transit development from 2018 through 2020, and will be the first key project to be led by a corporation. Plans for the improvements began at a kick-off meeting in Beijing last October, where officials discussed the ultra-high-speed maglev and 400-kilometers-an-hour transnational high-speed trains.

Though the trial will take place within the next three years, there is still a long way to go before such a line could become operational as key technologies, such as vehicle bodies, suspension and power, are not yet up to scratch.