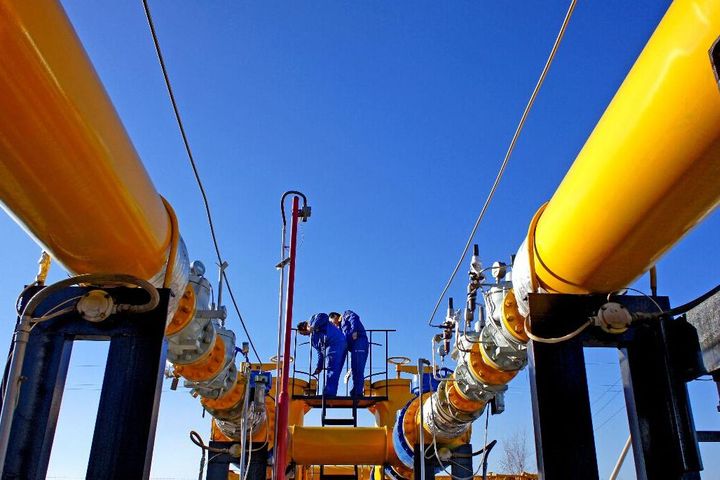 The National Development and Reform Commission (NDRC) has convened executives from two state-owned oil companies to discuss the matter, he added.

Under the plan, the pipeline network businesses of state oil producers will be split off into a new firm, with each oil producer holding a stake based on its contribution to the new company. Private investors may also be introduced, Jiemian News reported yesterday.

The NDRC proposed separating pipeline businesses as early as 2010, and has gradually garnered attention from companies and the government in the wake of China National Petroleum's corruption scandal in 2013. In May this year, the State Council, China's cabinet, published its opinions on oil and natural gas system reforms, and explicitly called for pipelines to be run independently.

CNPC holds more than 70 percent of the pipelines and over 90 percent of underground gas storage equipment in the country.