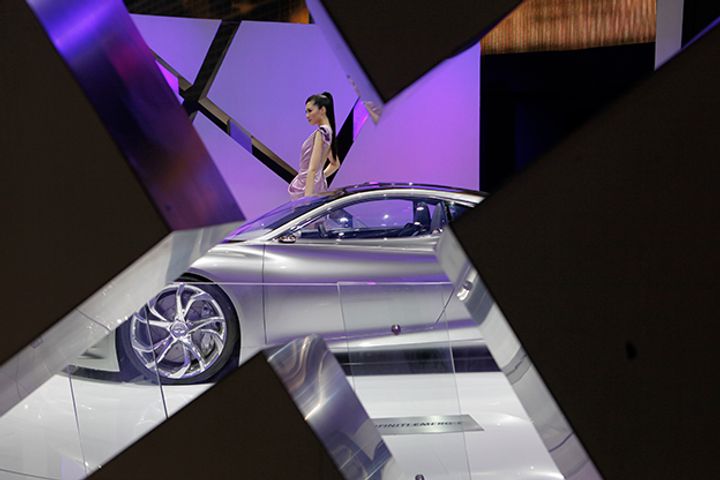 High-end marques such as BMW and Mercedes-Benz are expected to maintain annual sales growth in the country of at least 10 percent over the next few years amid rising demand for entry-level models as the number of drivers looking to upgrade increases, according to a report from Essence International.

"The proportion of upmarket cars will remain at a higher level over coming years," said Luo Lei, deputy secretary general of the China Automobile Dealers Association.

Entry-level luxury brand cars priced at between CNY200,000 (USD31,662) and CNY300,000 are expected to post the largest sales growth figures in the future, Luo said. This category is especially popular among younger consumers. Total sales of the China-made Audi Q3 and A3, both priced under CNY300,000, accounted for nearly a third of the firm's total sales in China last year. Its Q2 entry-level SUV will also be made in China, bringing down costs.