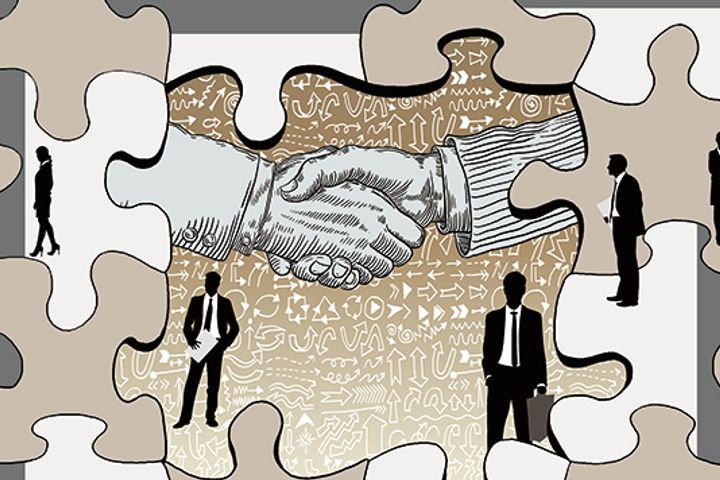 M&A transactions in Oceania have also grown rapidly, becoming a bright spot in the first three quarters. Chinese investment in the region nearly tripled to USD21.8 billion for the first nine months, with 62 deals announced, up 8.8 percent on last year.

The total value of transactions in Asia, North America and South America decreased by more than one-third over the period.

The above overseas investments are mainly concentrated in leasing and business services, manufacturing, mining, wholesale and retailing, accounting for 32.8 percent, 16.7 percent, 9.7 percent and 9.2 percent, respectively.

The electricity and utilities, oil and gas, and consumer goods sectors made up close to two-thirds of the overseas Chinese investment volume in the first three quarters, according to the EY reports. They accounted for 29 percent, 18 percent and 12 percent, respectively. Deals in in power and utilities, as well as oil and gas expanded close to four-fold in the period.

In terms of the number of overseas investment deals, technology, media and telecoms came out on top with 138 cases, followed by consumer goods and financial services, with 138 cases and 110 cases, respectively. These three sectors made up 57 percent of the total number of deals.