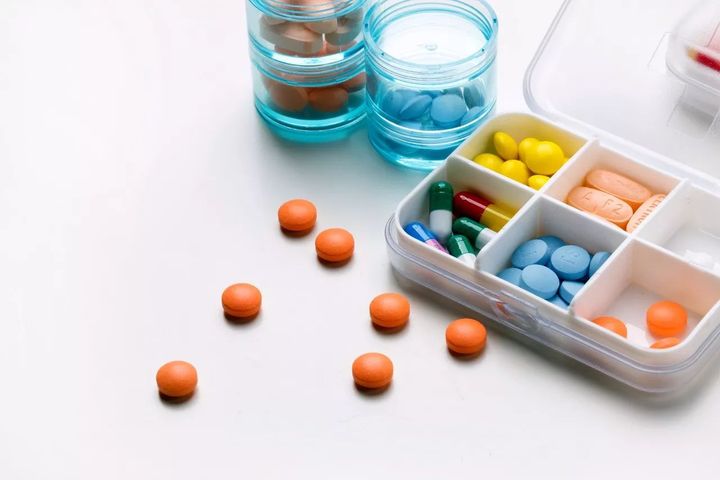 The move is aimed at maintaining fair competition and order in the scarce drug and API market, safeguard consumers' interests, and facilitate the implementation of medical and health system reforms. China's Premier Li Keqiang called on relevant departments to "effectively increase production and supplies of low-cost domestic drugs."

Mercaptopurine tablets, an essential drug for treating children with acute lymphoblastic leukemia, is in serious short supply in many places in China, and has been out of stock for five months in some cities, the media previously reported. Three of the six qualified Chinese producers stopped making the drug many years ago, and the remaining three firms have either suspended or ceased production over the past couple of years.

The drug has become so scarce that its price has soared from originally CNY40 (USD5.12) a bottle to CNY148, and the severe shortage still persists. Some parents had to buy it from overseas, but the imported alternative cost CNY1,400 a bottle. Even worse, its authenticity and efficacy cannot be guaranteed.

As for the cause of the severe shortage, most pharmaceutical companies are not willing to produce mercaptopurine tablets due to low profit margin and shortfalls of upstream raw material supplies, a market insider suggested. Some provinces have contacted the companies in an attempt to ease the shortage, but limited supply has remained a pressing concern for many families with children diagnosed with leukemia.

The guidelines spell out various forms of price fixing on the scarce drug and API market, and set out provisions on how to determine if a pricing practice is illegal or not, as well as conditions of exemption for monopoly pricing agreements. Business operators are warned against violating the 'Price Law' by fabricating and spreading rumors of price hikes or manipulating the market in collusion with each other.

The commission will continue to investigate and assess the overall competition status on the short-supplied drug and active pharmaceutical ingredients market, and ramp up law enforcement. Serious violations will be exposed to address public concerns. The guidelines will be updated according to the findings of practical enforcement work.