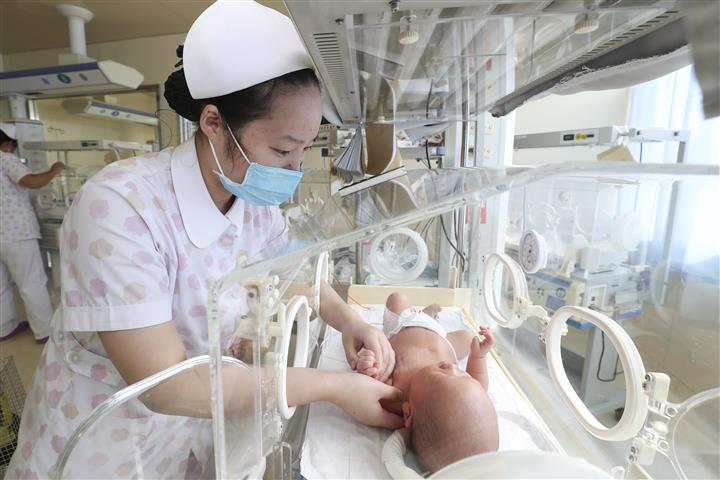 The latest policy support for all families with children involves housing, education, and taxation, according to a document the State Council of China published yesterday.

Simultaneously, the cabinet confirmed it will implement a three-child policy, first proposed less than two months ago, to revoke penalties for parents of more than two children. The current two-child policy, which ended the preceding one-child policy in 2016, has failed to substantially increase new births.

The Population and Family Planning Law is expected to be revised to include the three-child policy as another attempt to combat the country's imbalanced numbers of young and old citizens.

The new policies will unleash fertility potential, improve demographics, and slow down population aging, according to the State Council.

China will reach the stage of moderate aging by 2025, per the cabinet's prediction. Severe aging should start around 2035.

If the policy adjustments are well executed, China’s population should peak at around 1.42 billion people in 2026 instead of the earlier predicted deadline of 2025, Zhang Benbo, researcher at the Academy of Macroeconomic Research, said to Yicai Global.

Before that, changes should be seen in reduced fees and improved public services. Childcare fees of kids under three years of age can be deducted from parents' individual income tax, according to the statement. Local governments can issue preferential policies regarding renting or buying property for families with three kids.

China will also test parental leave that applies to mothers and fathers in some regions that can afford such a shift to promote employment equality for women.