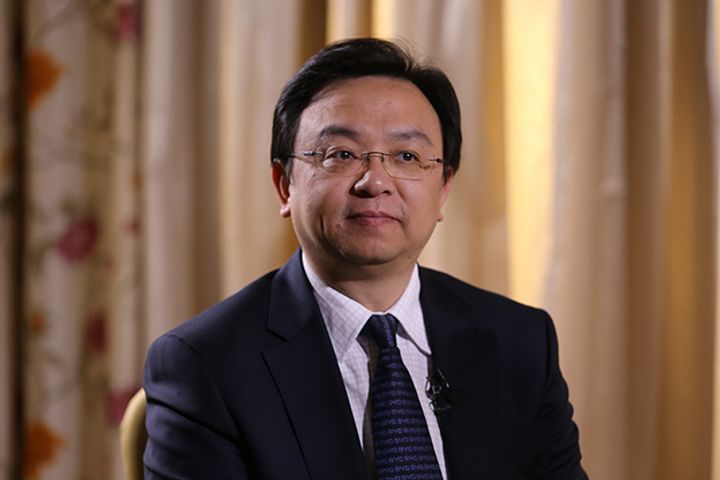 China May Phase Out All Gas-Fueled Vehicles by 2030, BYD Chairman Says

(Yicai Global) Jan. 14 -- China could replace all traditional gas-fuel vehicles with electric equivalents by 2030, according to the head of the country's largest new energy vehicle maker.

"It is feasible that China can achieve full electrification by 2030," Wang Chuanfu, chairman and founder of BYD, said at the China EV100 Forum 2019 that took place in Beijing over the weekend. Formulating plans for the full electrification of automobiles remains a key priority for the country, he added.

China is home to world-class battery, motor and electronic control sectors, which are crucial for the development of NEVs, Wang said, adding that many cities in China are replacing buses and taxis with electric equivalents and speeding up the use of such vehicles in logistics, environmental sanitation and engineering machinery.

The country's NEV sector has become a shining light for China's auto industry amid flagging sales. NEV sales nearly doubled annually to 1 million units last year, data from the China Passenger Car Association shows, and the country makes up around half of all NEV sales globally, according to a report from the International Energy Agency. The emergence of players such as BYD, as well as the electric vehicle units of China's largest carmakers BAIC Group and Geely Automobile, has driven the development of the sector in China.

Wang called on authorities to focus on replacing all buses and taxis with NEVs in major cities by around 2022 before promoting the use of such vehicles for logistics and sanitation by 2025. The final step is to replace all private cars with NEVs by 2030, he added.

"China should make medium and long-term plans for full automobile electrification as soon as possible to tackle a larger boom in emerging industries and implement the plan in steps based on different sectors and vehicle types," Wang said.

"Authorities should roll out incentive policies for both battery EVs and plug-in EVs, and there should be more policy support for plug-in hybrid vehicles to achieve a stable transition from fuel to battery autos," Wang suggested.

China is in the process of moving away from a reliance on policies and subsidies when developing NEVs to adopt a healthier and more sustainable approach based on a combination of incentives and market factors, he added.