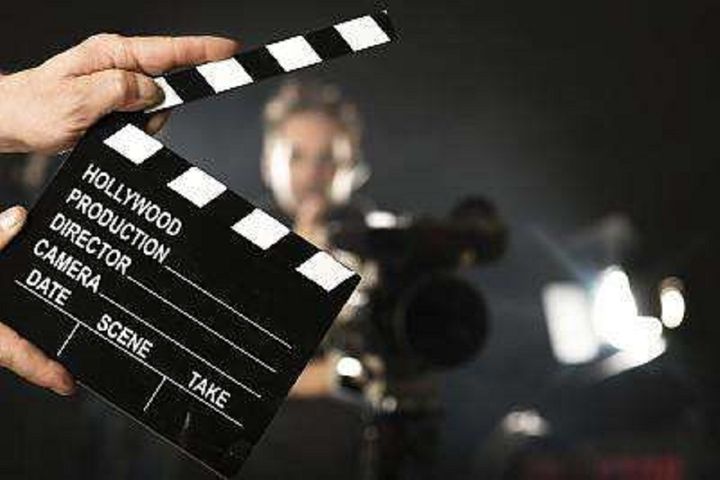 (Yicai Global) Sept. 4 -- China's media regulator, the State Administration of Press, Publication, Radio, Film and Television, or SAPPRFT, has teamed up with four national authorities to issue a policy prohibiting broadcasters from using viewer ratings, or the popularity of actors, as the sole criterion for determining the prices of television series.

Broadcasters should also not user audience ratings as the sole means of assessing the quality of series, or to determine staff bonus distribution, the policy adds.

The document requires industry organizations to draw up guidelines for budget allocation and guide production companies to rationalize their costs and improve systems to determine cast remuneration.

Regulators will make more effort to supervise TV rating activities and all agencies must be fully licensed, according to the document.

Requirements for TV series are also applicable to web dramas, which should be filed with and censored by regulators. Broadcasting websites will be held accountable for their quality. Series which haven't been greenlit by the SAPPRFT cannot be broadcast online.

The government is encouraging companies to operate Chinese film and TV series channels abroad through mergers or acquisitions of foreign businesses, or by setting up joint ventures or partnerships overseas.