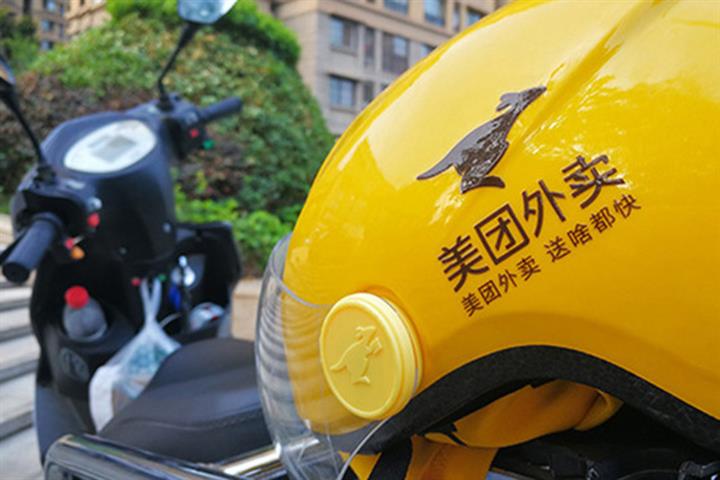 (Yicai Global) April 15 -- A court in China has ordered leading delivery platform business Meituan to pay CNY352,000 (USD53,900) in compensation to Ele.me after its main rival sued over unfair competition.

Beijing-based Meituan had required vendors to shut their outlets on Ele.me and if they refused threatened to hike their fees to 25 percent from 18 percent or even suspend them, the court said.

The Intermediate People’s Court in Huai’an, Jiangsu province said Meituan’s restrictions curbed deals between shop owners and Ele.me, and said the penalty was based on the Anti-Unfair Competition Law, which took effect on Jan. 1, 2018.

This is not the first time fines have been imposed amid the increasingly bitter rivalry between the two food delivery giants. Ele.me was ordered to pay Meituan CNY80,000 (USD12,260) for unfair competition by a court in Wenzhou, Zhejiang province earlier this month and a court in Jinhua, Zhejiang ordered Meituan to pay Ele.me CNY1 million (USD153,230) for the same reason in 2019.

Meituan was among a dozen big Chinese internet companies yesterday to pledge to comply with anti-trust legislation amid a crackdown on anti-competitive behavior in the sector.