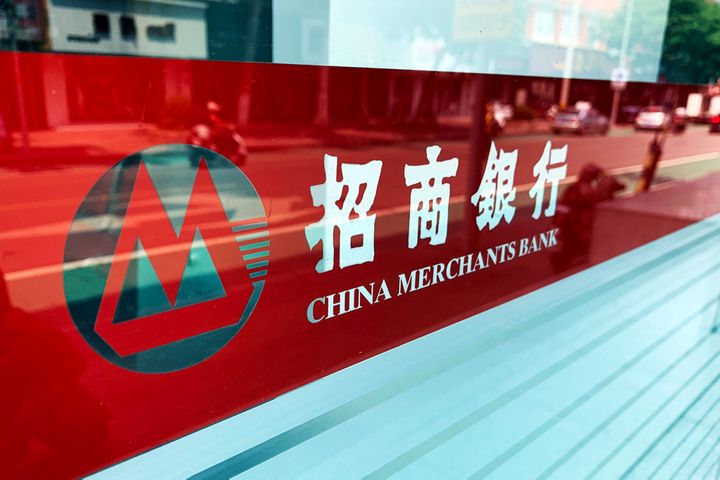 Credit Suisse hopes her appointment will help the Zurich-based lender grab a larger share of high-net-worth customers in China, The Paper reported yesterday. Wang will start her new role in April and report to Francois Monnet, head of private banking in North Asia, and Tang Zhenyi, chief executive of Credit Suisse China.

Wang is best known for her role in the three-person group that helped China Merchants Bank prepare to become one of the country's first commercial lenders to conduct private banking in 2007. It is now China's biggest private bank and won Euromoney's award for China's Best Private Bank for the ninth straight year in 2019, along with every other private banking award it dished out.

CMB has over CNY2 trillion (USD292 billion) in managed assets with an average customer wealth of over CNY27.6 million (USD4 million). As of June, it had 78,245 private customers with at least CNY10 million in assets, 7.3 percent more than at the end of 2018.

There were almost 3.5 million people in China with a wealth of at least USD1 million in 2018, according to figures from a Credit Suisse survey published in March last year, that ranked it second on the planet behind the United States. The report pegged there to be nearly 5.5 million by 2023, marking a 60 percent gain over five years.