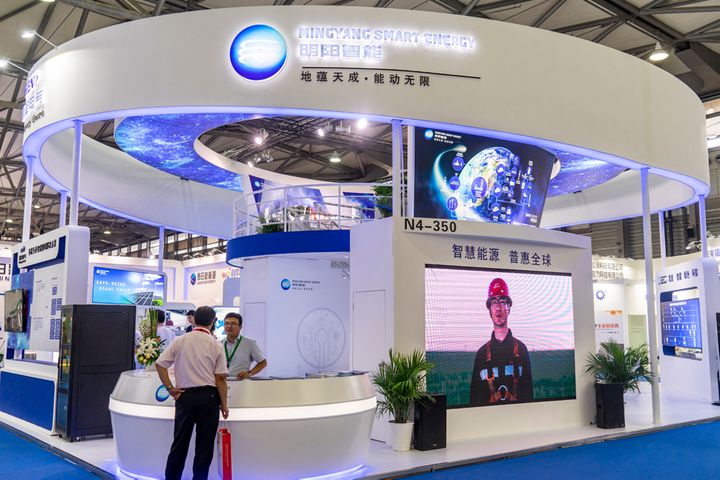 State Power Investment, an investor in the project and its prime contractor, called for bids for equipment for the 6 million-kilowatt demonstrative first phase of the wind power base in Ulanqab, per a statement the famous wind turbine maker issued yesterday.

The Zhongshan, Guangdong province-based company won the bid for the fourth lot of the project, it said on April 2.

The statement offered no further details as to the technical parameters of the bid-clinching system, but merely said that its MySE4.0—156/100 system had carried the day.

With total investment of CNY42.5 billion (USD6.3 billion), the 6 million-kilowatt demonstration first phase of the wind power base has got the nod from the government at all levels, but SPIC has not yet revealed its construction timetable.

The project will be the world's single largest onshore wind power base after the completion of the first phase. The electricity it outputs will trade in the power market of the Beijing-Tianjin-Hebei region, which will prioritize renewable energy in power generation, with the on-grid price the same as that of thermal power. The government will not, however, grant any subsidies.

With an effective wind field of 6,828 square meters, Ulanqab has been dubbed the 'Three Gorges Dam of the Sky' and the 'Wind Power Capital.'

The city has built an intensive network of power transmitters and transformers.

The wind power project is expected to transmit about 18.9 billion kilowatt hours of green electricity to the Beijing-Tianjin-Hebei region each year once it is up and running.