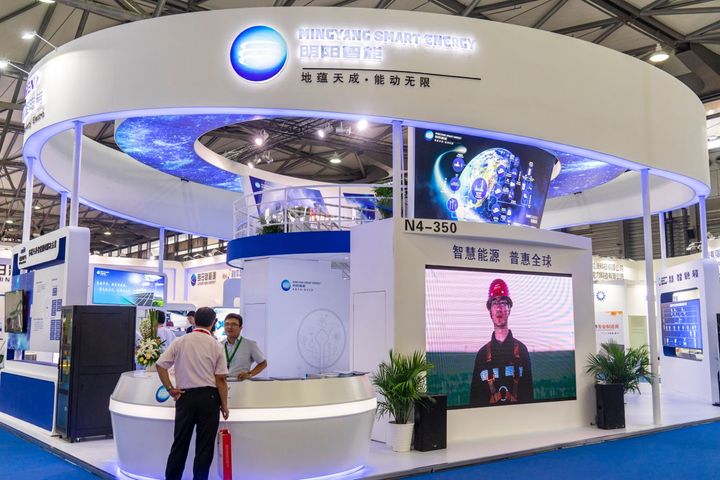 Mingyang will provide China Huaneng Group with 63 wind generator sets, with a total installed capacity of 400 megawatts, the Guangdong province-based company said in a statement yesterday, without disclosing other details.

The 550-megawatt plant is developed by Huaneng's local project company and it needs 79 generator sets, according to the website of the Shantou government. The plant is scheduled to start construction in December and finish in November 2023. China Three Gorges will start building its 700MW offshore wind power plant at the same time.