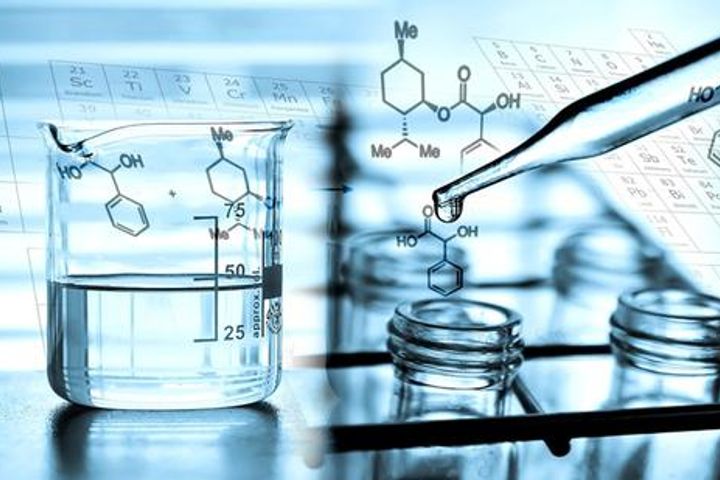 (Yicai Global) Oct. 16 -- China's Ministry of Commerce has decided to conduct an anti-dumping investigation into imported hydroiodic acid produced in the United States and Japan starting today. It should finish by next Oct. 16, but may be extended to April 16, 2019.

The commerce ministry received an application for such a probe on Sept. 6. Taian Havay Chemicals Co. filed it on behalf of the domestic hydroiodic acid industry.

The applicant made more than half of Chinese produced hydroiodic acid in 2015 and last year, and this proportion is in line with the relevant anti-dumping investigation application requirements.

Hydroiodic acid produced in the United States and Japan was sold in China at a price lower than the normal value, causing domestic industry output, operations, sales prices, profit margins, investment yield and other indicators to deteriorate, the application says.

Hydroiodic acid is an aqueous solution of hydrogen iodide that is used in acetic acid synthesis, integrated circuit etching agents, chemical and pharmaceutical intermediates, disinfectants, raw materials for dyes and spices and analytical reagents. It is an important reducing agent in organic chemistry.