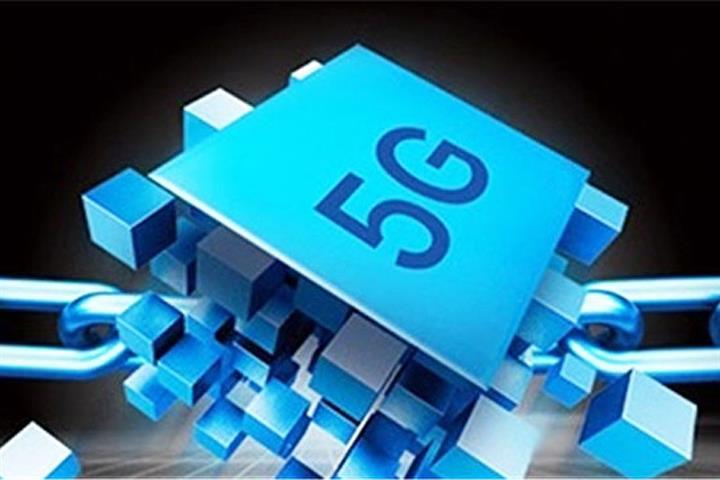 The two parties will jointly invest to put together the 700-megahertz 5G wireless network at a 1:1 ratio and share its assets, per the agreement, China Mobile said in a statement to the Hong Kong Stock Exchange yesterday.

Beijing-based China Mobile will operate and maintain it, and CBNC will pay for it. Their cooperation will start from the undisclosed date the agreement takes effect and continue until Dec. 31, 2031.

CBNC owns China’s 700MHz frequency band, which has the advantages of low transmission loss, wide coverage, strong penetration and a cheap network. The industry thus deems it the gold standard for construction of the 5G-based networks.

China Mobile will provide CBNC with 700MHz frequency 5G base stations and 2.6-gigahertz 5G networks. CBNC will use China Mobile's 2G, 4G, and 5G networks to stream content to its customers before the 5G network starts commercial use.

The statement did not mention how much CBNC will pay for this cooperation.

The Ministry of Industry and Information Technology issued 5G commercial licenses to China Telecom, China Mobile, China Unicom and CBNC on June 6. These firms have opted to jointly develop the new system.

China Unicom and China Telecom announced a 5G co-construction and sharing plan last year. They had opened 100,000 5G base stations as of last month, and their goal is to build 250,000 within the year.