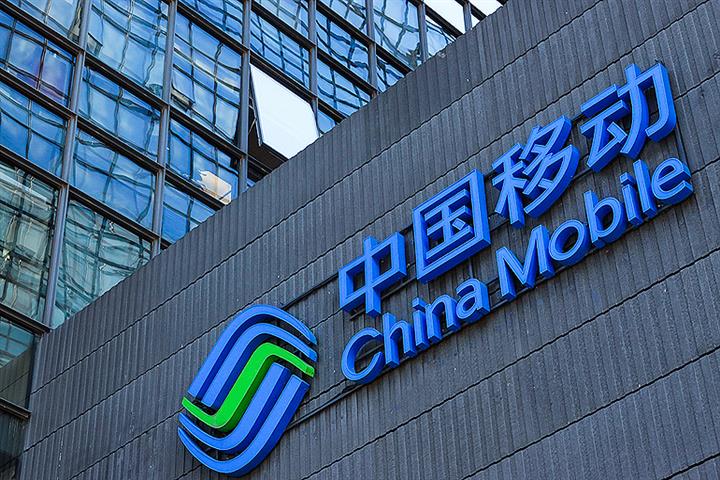 (Yicai Global) Aug. 19 -- China Mobile has applied to go public on the Shanghai stock exchange’s main board in a flotation that that could see the world's biggest carrier by subscribers rake in as much as CNY56 billion (USD8.6 billion), making it the biggest listing on the mainland in the past ten years.

This would put it ahead of its peer China Telecom which has set its sights on a windfall of CNY54.2 billion when it lists in Shanghai tomorrow. Both firms were removed from the New York bourse in May after being added to a US blacklist.