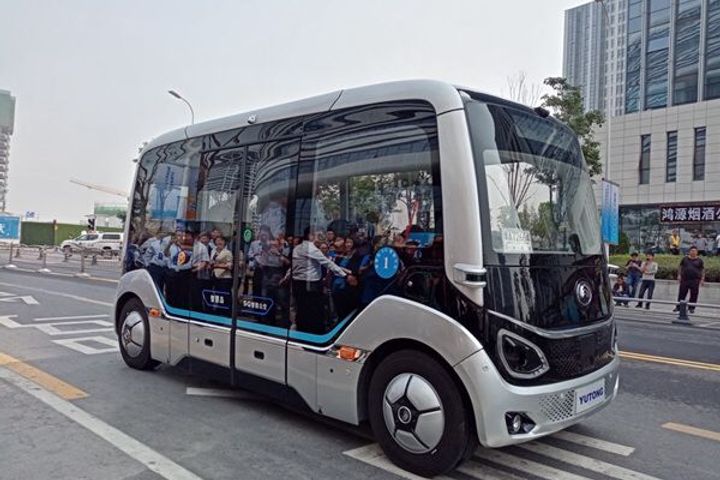 The Beijing-based carrier deployed 27 5G network base stations in Zhengdong to achieve full coverage along the line and ensure smooth operations. It also optimized the network for some important points to improve safety.

The 5G network greatly boosts the efficiency of data interaction between the self-driving vehicle onboard system and the autonomous driving platform as well as self-driving performance, cutting the response time from an average of 50 milliseconds each time in the 4G era to 4 milliseconds, a source from China Mobile said.

China Mobile will expand 5G coverage across Henan province next year, Dong Xin, deputy general manager of the company, said at the opening ceremony of the bus line. The firm will also promote 5G among local industries such as autonomous driving, ultra-high-definition video, virtual reality, Internet of Things and healthcare, he added. Dong added.