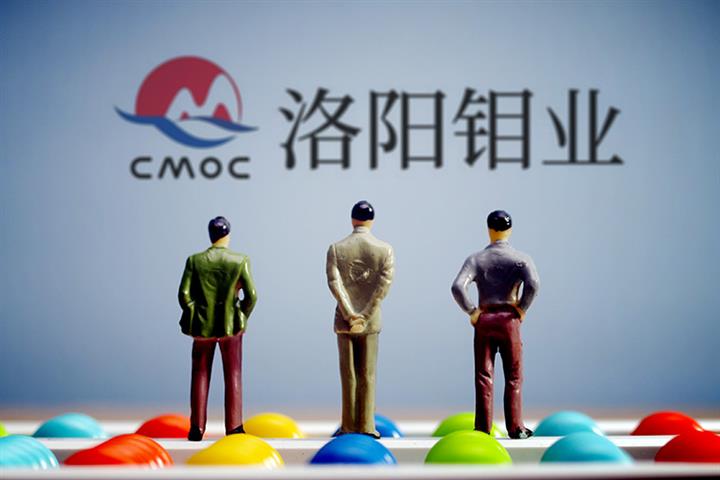 (Yicai Global) Dec. 14 -- Shares in China Molybdenum jumped 7.66 percent today on the news that the world’s second biggest cobalt producer has paid USD550 million for a 95 percent stake in the Kisanfu mine in the Democratic Republic of Congo from US mining firm Freeport-McMoRan.

Jenny East Holdings and Kisanfu Holdings, the Luoyang-based miner said yesterday. The DRC government, which holds the remaining equity, has greenlighted the transaction.

"The acquisition of the Kisanfu copper-cobalt mine, which is one of the largest undeveloped copper and cobalt mines in the world, will further cement China Moly’s position as a cobalt supplier to the battery metal and electric vehicle industries," it said.

China Moly already owns the Tenke Fungurme copper-cobalt mine in the Congo, located just 33 kilometers from the Kisanfu mine in Lualaba province. In 2016, it paid USD2.65 billion for a 56 percent stake. Covering more than 1,500 square meters, Tenke has one of the highest-grade copper and cobalt deposits in the world and still has potential for further exploration and development. Last year, the mine had an output of 177,956 tons of copper and 16,098 tons of cobalt.