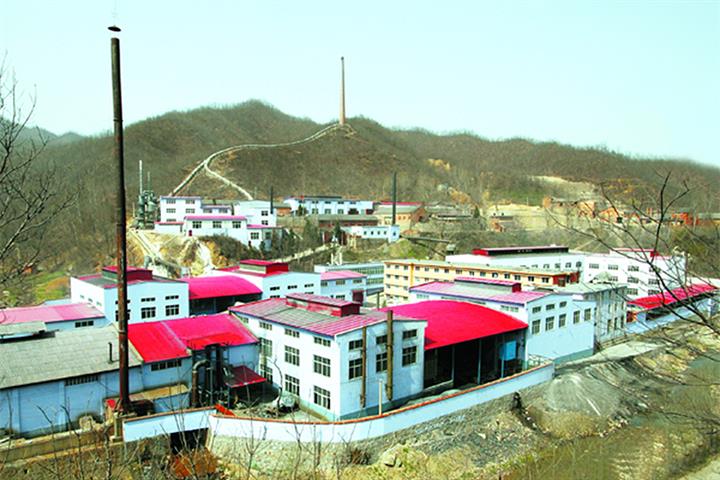 China Molybdenum Jumps on Plan to Double Copper, Cobalt Output at Congo Mine

(Yicai Global) Aug. 9 -- China Molybdenum’s shares in Hong Kong shot up by as much as 7.7 percent today after the world’s second biggest cobalt producer said it plans to invest USD2.5 billion to double production at one of its copper and cobalt mines in the Democratic Republic of Congo.

The firm will raise the funds through bank loans and other means, it said. The company had CNY23.1 billion (USD3.56 billion) in cash at the end of the first quarter so although the purchase will put pressure on cash flow, it is within a tolerable range, it added.

China Molybdenum bought an 80 percent stake in the mine in southwest Congo for USD2.65 billion in 2017, with the remainder held by the central African country’s government. Another expansion project is due to come into operation in July which will boost annual copper output by 88,500 tons and cobalt by 7,280 tons.

Last December China Molybdenum purchased a 95 percent stake in the Kisanfu copper-cobalt mine, just 33 kilometers away from Tenke Fungurume in the Congo, from US mining firm Freeport-McMoRan for USD550 million.