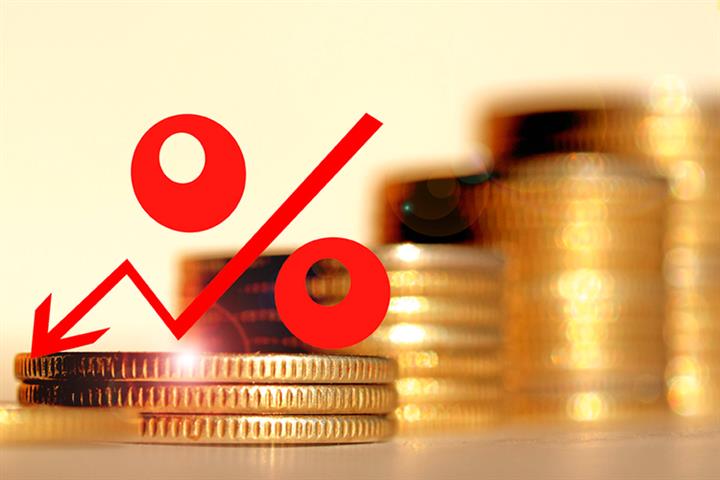 (Yicai Global) March 14 -- China’s medium- and long-term personal housing loans dropped in February from the same period last year in the first decline since statistics began in 2007 as home buying remains strained, according to the latest figures.

New mortgages slid by CNY45.9 billion (USD7.2 billion) in February, according to data released by the People’s Bank of China on March 11. It is a big turnaround from January’s growth of CNY742.4 billion (USD116.8 billion).

Newly-added social financing fell by CNY531.5 billion (USD83.7 billion) last month from the year before to a less than expected CNY1.19 trillion (USD187.3 billion). An Yicai Global survey of chief economists had anticipated it to be closer to CNY2.17 trillion.

Data normally fluctuates from month-to-month and the dip in borrowing reflects seasonal factors, said Zhang Xu, chief fixed-income analyst at Everbright Securities. The average growth rate of yuan loans was 5.5 percent in the first two months, almost the same as January’s 5.6 percent. This means that lending was steady last month after taking into account the Chinese New Year holiday effect that lasted for one week from Jan. 31.

M2 broad money, which is a broad measure of money supply that covers cash in circulation and all deposits, rose by 9.2 percent year on year to CNY244.15 trillion (USD38.42 trillion), according to the central bank. This was a 0.6 percentage point drop from the month before and a 0.9 percentage point dip from the same period last year.

The slower M2 growth was due to an increase in fiscal deposits last month, said Liang Si, a researcher at the Bank of China. CNY600.2 billion (USD94.4 billion) was taken out of circulation and this is not calculated in M2, he added.

The growth of M2 and social financing will hopefully recover as policymakers continue to implement more measures to support economic development, he said.