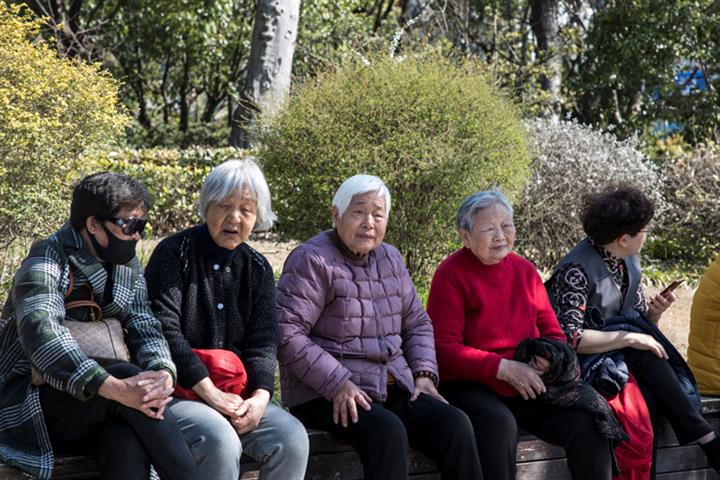 (Yicai Global) Feb. 26 -- China is considering pushing back the retirement age, which has remained unchanged for more than five decades, as people’s life expectancy increases and they educate themselves further, shortening their working lives, an official said today.

Such a move will allow better use of human resources and make the social security system more sustainable, said Deputy Minister of Human Resources and Social Security You Jun.

The retirement ages were determined in the 1950s based on the life expectancy, employment conditions and many other factors of the time, You said. Society and the economy have since changed considerably.

People in China can now expect to live an average of 77 years, compared to just 40 in the 1950s. As a result, the country's population is aging fast with 18 percent over the age of 60 as of the end of 2019. There are expected to be 300 million elderly in the next five years.

Meanwhile, the working-age population has been shrinking since 2012 by more than three million a year. This is expected to widen to 3.5 million people a year in the next five years.

Early retirement will be a waste of human resources, You said. The length of people’s working lives is shortening as they spend more time in education. More than half of entrants to the labor force have received higher education, spending an average of 13.7 years in school.

The situation is more noticeable in sectors that hire highly qualified staff, such as universities, hospitals, scientific research institutes and other high-tech industries, he added.