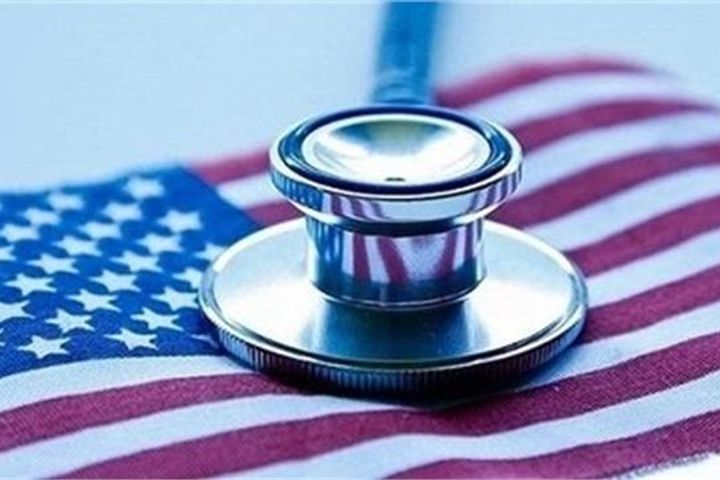 (Yicai Global) March 23 -- China's cabinet is seeking public opinion on plans to stop offering tax concessions on imports from the United States in retaliation to the Section 232 tariffs imposed by US President Donald Trump on steel and aluminum from China.

The Asian nation may also impose duties on certain US imports to offset the losses brought about by the Section 232 tariffs, the Ministry of Commerce said online. The tax hikes would affect seven categories of imports from the States, which contributed some USD3 billion to the Chinese economy last year.

The cabinet has split the list of affected goods into two sections. The first includes 120 items ranging from dried fruit to steel pipes, which added USD1 billion to the US economy last year, and will be taxed 15 percent if the proposal goes ahead. The second section comprises eight goods, including pork and recycled aluminum, and will be taxed 25 percent.

The US government's decision to levy 25 percent and 10 percent tariffs on steel and aluminum on the grounds of national security constitute a trade "safeguard," a commerce ministry spokesman said. China has responded by drawing the list of goods up in line with the World Trade Organization's Safeguard Agreement. If the two nations can't reach a compensation deal within the prescribed time limit, China will stop offering tax concessions on the first section of products, and then proceed to the second after assessing America's response.

The Chinese government has negotiated with the US via multiple channels at various levels, and will take legal action to safeguard the authority of the WTO's multilateral trade rules, the spokesman added, saying other WTO members will join its cause.

Cooperation is the only correct choice for China and the US, the world's largest economies, the spokesman continued. China hopes America will align itself with the bigger picture and focus on collaboration to work with China and facilitate health development of bilateral trade relations. It urges the US to address its concerns as soon as possible and resolve differences through dialogue and consultation to avoid damaging ties between the two countries.