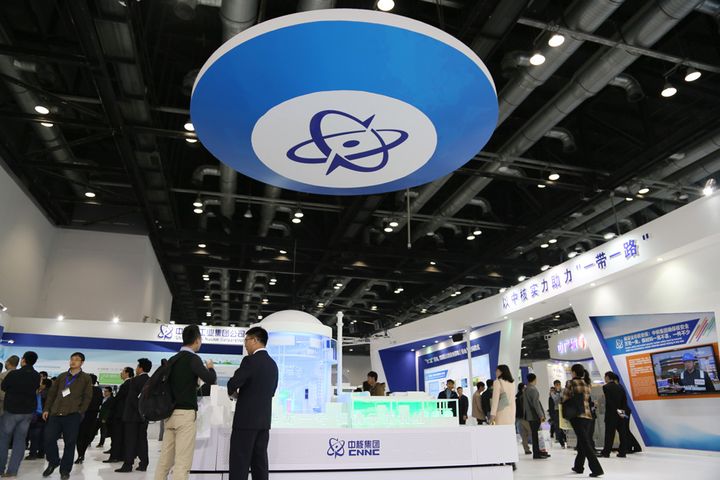 (Yicai Global) July 26 -- China National Nuclear has taken over Namibia's Rossing Uranium Mine, one of the largest open-pit uranium mines in the world, in a deal worth up to USD106.5 million.

CNNC will support the steady operation of the mine and bring tax revenue and employment to the southern African country, it added.

Last November, China National Uranium, a subsidiary of CNNC, penned an agreement with Rio Tinto about buying a nearly 67 percent stake in the mine for up to USD106.5 million, including USD6.5 million paid immediately as well as up to USD100 million later if the mine's net income meets CNNC's expectations in the coming seven years, China Securities Journal reported earlier. The Namibian government approved the equity transfer on June 21.

The Rossing project was put into operation in 1976 and it is the world's longest-running open-pit uranium mine. In 2017, its output was 4.6 million pounds (about 2,100 tons) of the dense metal that is primarily used to produce electricity in nuclear reactors.