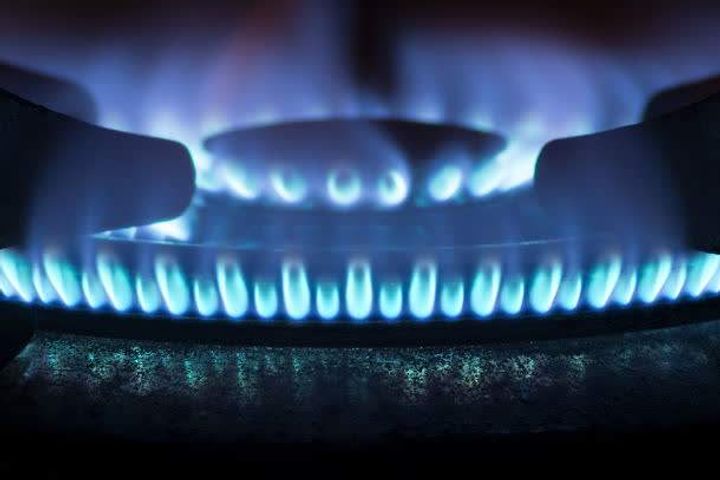 (Yicai Global) July 16 --  China consumed 149.3 billion cubic meters of natural gas in the first  half of this year, 10.8 percent more than during the same period of last  year, the National Development and Reform Commission released today.

China produced 86.4  billion cbms of natural gas in the six months, and imported 46.9 million  tons (65.2 billion cbms) of it, according to the National Bureau of  Statistics and China's customs.