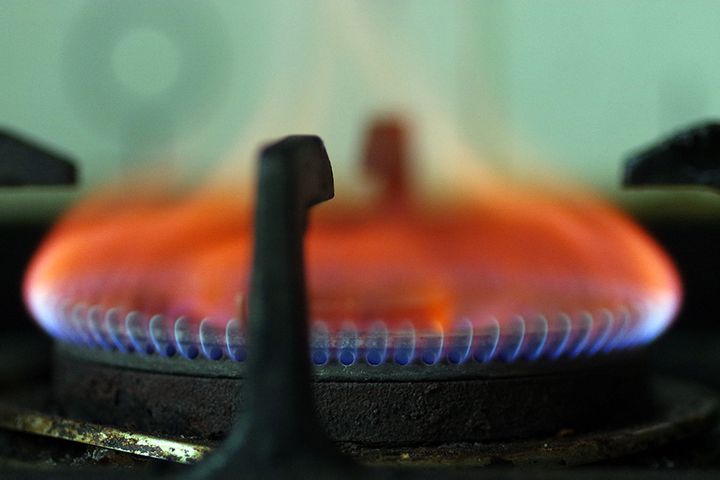 (Yicai Global) Oct. 18 --  China increased its natural gas production in the first three quarters  of this year amid a nearly similar hike in imports.

During the three quarters,  the nation imported 10 percent more natural gas than a year ago at 71.22  million tons, the General Administration of Customs said on Oct. 14.  September's figure was up 7.8 percent at 8.21 million tons.