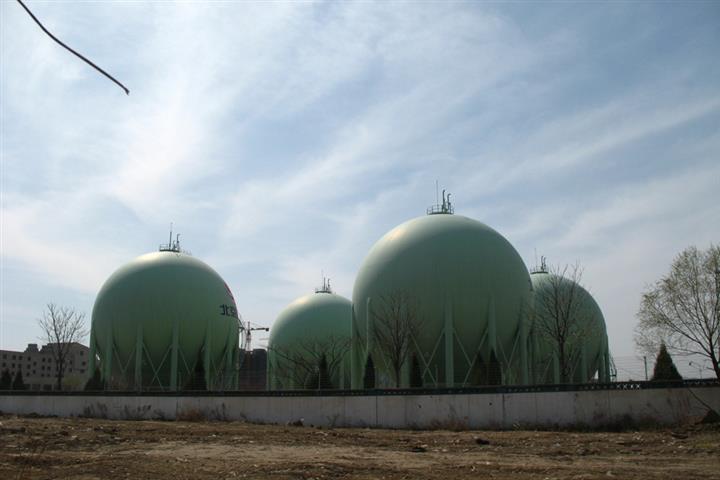 (Yicai Global) April 17 -- China's natural gas production widened by 9.1 percent to 48.3 billion cubic meters in the first quarter from a year earlier, according to official data.

China imported 24.7 million tons (34.4 billion cbms) of natural gas in the first three months of the year, up 1.8 percent from a year ago, according to customs data reported earlier this week.