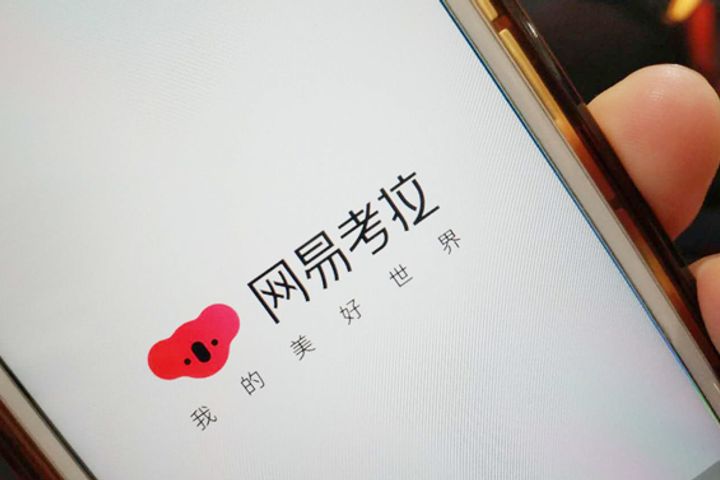 The problems started when French cosmetics firm's Shanghai unit Estee Lauder Trading told the China Consumers Association that the 15ml-containers of what was sold as Estee Lauder ANR Eye Cream on NetEase Kaola were counterfeits. CCA went on to mention this fraud in a report regarding the country's 'Double 11' shopping festival.

Estee Lauder Trading is a cross-border e-commerce competitor of NetEase Kaola, and has no right to provide authentication services under the Chinese law, the court of Haidian district in Beijing said in a statement.

This is why the lawsuit had four defendants: the CCA, Estee Lauder Trading, its parent Estee Lauder Companies, and Sequel Youxun Information Tech, which were all ordered to delete the relevant reports, post apologies, and compensate NetEase Kaola for its loss of CNY21 million (USD3.2 million).