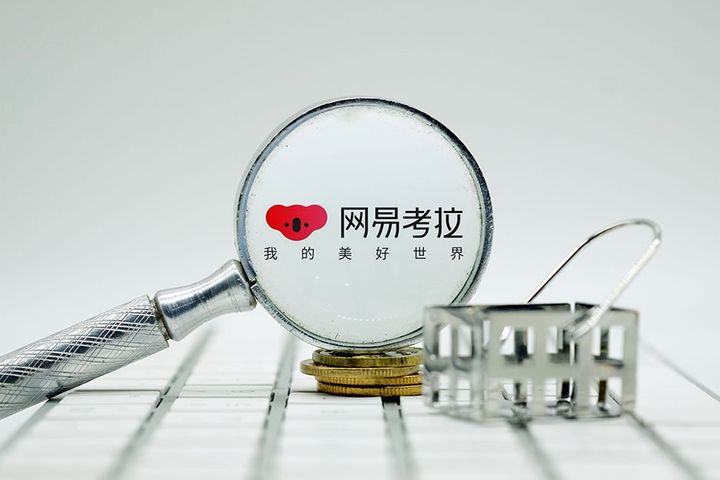 (Yicai Global) April 22 -- NetEase and Estee Lauder's China unit have dropped  their respective cases against each other related to alleged counterfeit  make-up being sold on the internet giant's cross-border e-commerce  platform Kaola.

The pair have finally buried the hatchet and NetEase has dropped a related  defamation case made against the China Consumer Association, the  Hangzhou-based company said on Weibo on April 19.

Kaola's operators subsequently filed a lawsuit against the CCA, Estee Lauder  Commercial and Estee Lauder Companies due to dissatisfaction over the  findings, requiring the defendants to delete the reports, issue a public  apology and pay CNY21 million (USD3.1 million) in compensation.

The e-commerce platform maintained an aggressive stance on the claims for  over one year, publishing statements targeting the CCA and Estee Lauder  several times to demonstrate that the ingredients of the product  concerned had come from a third-party. Estee Lauder remained largely  silent on the matter.

It is quite possible that Kaola got the products at a lower cost from  other sources abroad and sold them to consumers in the Chinese market,  according to an article from Wang Jian, a professor at Beijing's  University of International Business and Economics.

The two parties conflict severely in terms of their interests, he added,  and dropping the legal cases will bring some balance to the situation.