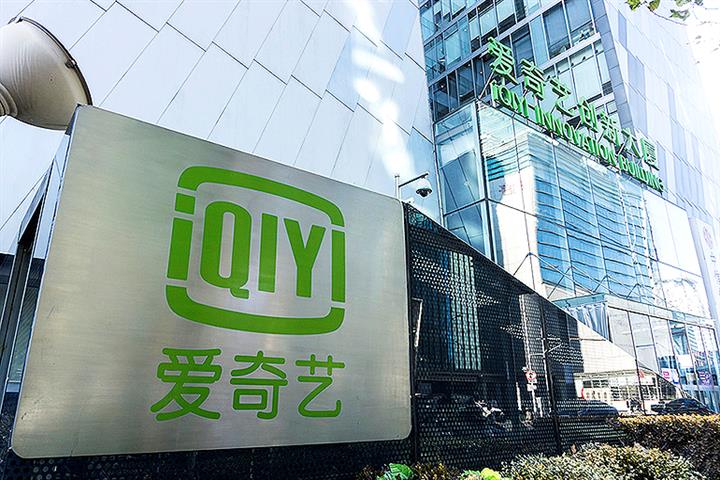 But it also expects its second-quarter revenue to range from CNY7.2 billion to CNY7.6 billion, up 2 to 8 percent from last year.

Beijing-based iQIYI's overall business revenue was CNY7.6 billion in the reporting period, up 9 percent annually, buoyed by its membership and content distribution businesses, the report stated.

Its income from online ads slumped 27 percent from the same time last year to CNY1.5 billion, however, in a drop the report ascribed to the hit the Chinese economy has taken from Covid-19.

"Residents have tended to go out less often and have spent more time at home this year because of the pandemic, and user demand for online entertainment and consumption will thus strengthen," Gong added.

China's National Radio and Television Administration decreed in 2018 that the pay for shooting a film or TV series for a single performer must not exceed CNY50 million (USD7 million), thus lowering the earnings of these stars, which will help iQIYI, which mainly presents own content, cut costs, Gong explained.

The ranks of the platform's subscribers totaled 119 million as of the end of March, up 12 million from last quarter and 23 percent from last year. Over 99 percent are paying users.

Revenue from the company’s membership services was CNY4.6 billion, up 35 percent from a year ago, while that from content distribution climbed 27 percent to CNY603 million, even as online advertising income slid 27 percent to CNY1.5 billion.