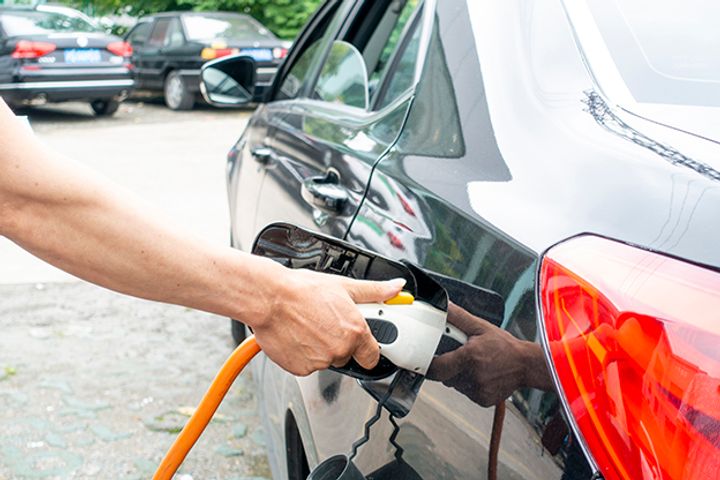 (Yicai Global) June 12 -- China's vehicle sales and production grew only modestly in the first five months of this year, but new energy vehicle production and sales maintained their rapid growth, more than doubling in five months.

China produced 328,000 NEVs from January to last month, up well over twofold from the previous year, and sold 328,000, up nearly two and 1/2 times, data the China Association of Automobile Manufacturers issued yesterday shows.

That figure favorably compares with a 3.8 percent annual rise in conventional car production and a 5.7 percent rise in gasoline car sales. Driven by policy incentives fueled by air pollution concerns, China's NEV industry stands at the forefront of the world.