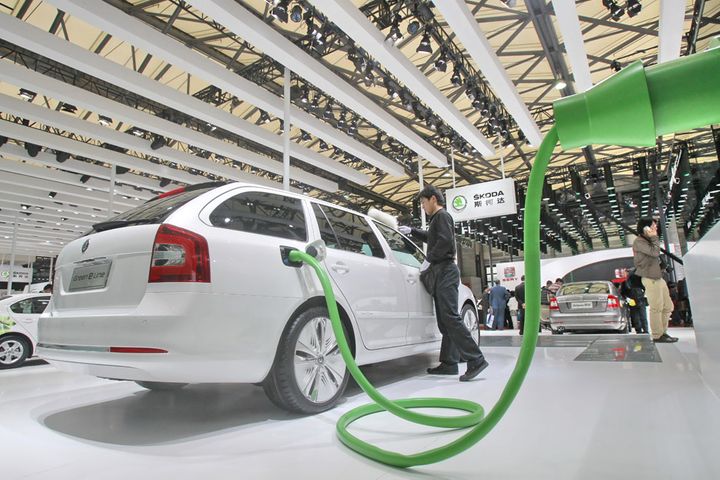 (Yicai Global) July 11 -- China's new energy vehicle sales almost doubled from the previous year in June ahead of this month's subsidy cut as consumers hunted for discounted prices in a market that logged its first growth in a year.

More people bought in June because the government greatly reduced subsidies for NEV purchasers this month, said Cui Dongshu, secretary-general of the CPCA.

Car companies have increased their investment in NEVs and these sales have gradually grown to make up 9 percent of the total car market, Cui said. In the first half, sales of electric passenger vehicles rose 65 percent to 570,000 units. Pure electric cars made up nearly 80 percent of the total.