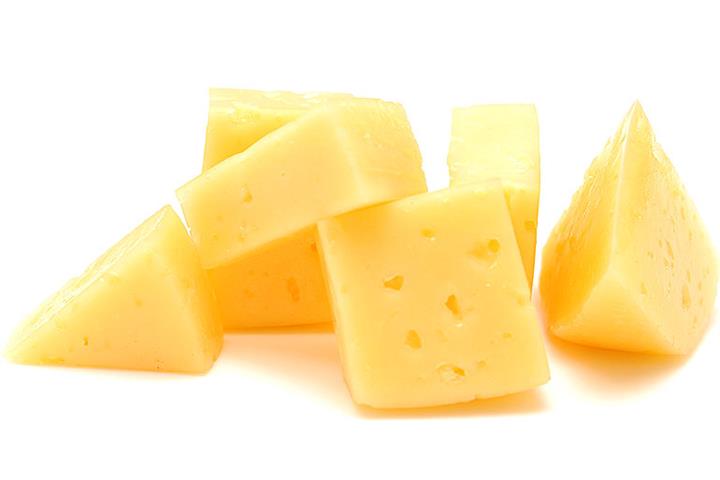 (Yicai Global) Oct. 29 -- China is about to wrap up its new tighter standards for cheese products, which may drive a refined food upgrade in the country where few consume unprocessed cheese.

The upcoming national standard, which has entered a stage of expert review, would mean that products that are made up of less than 50 percent of natural cheese can only be called cheese-based products, not cheese products, Yicai Global learned.

The previous guideline, released in 2010, allowed food items that contained as little as 15 percent of cheese to be called cheese products.

The standard-setting body politely declined to reply to Yicai Global’s questions about the revision.

The upcoming change of rules should stimulate cheese consumption, much like when the Chinese government required differentiation between milk and milk beverages, said Song Liang, an independent dairy industry analyst.

The most popular dairy product in China is milk but the market is becoming saturated with big players such as China Mengniu Dairy and Yili Industrial Group. Cheese could become the next product segment driving growth.

However, most dairy companies said that it is hard to predict the impacts of the new rules and that they will base their future product portfolios on customer preferences.

Chinese consumers, particularly kids, prefer products that have low cheese content as generally the ratio is from 20 percent to 30 percent, a person in charge of a dairy firm who wished to remain anonymous told Yicai Global.

A widening market could lower prices. Currently, the price of imported raw cheese ranges between USD3,500 and USD4,000 per ton, market data show.