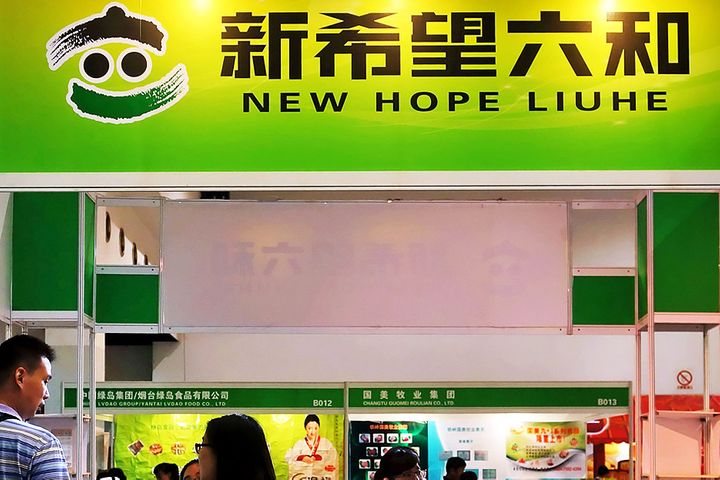 The over 20-year-old company will issue new shares via private placement, looking to raise up to CNY4 billion. Some CNY3.2 billion of the proceeds will be used for 14 new pig breeding projects and the rest to replenish its working capital.

Four pig farms in Sichuan, Hunan, Guizhou and Henan provinces will be finished in September to boost the firm's annual inventory by 1.2 million swine. A fifth of the total investment of CNY2 billion will be self-funded and the rest covered by bank loans.

The company's animal feed business made up more than half of the year's revenue at CNY42.4 billion, rising by 8 percent from 2018. The related gross profit widened by 15 percent to CNY3.4 billion, a record high.

Other segments were also looking up. Poultry business accounted for more than a quarter of the total operating income. That gross profit surged by 43 percent to CNY2.3 billion.