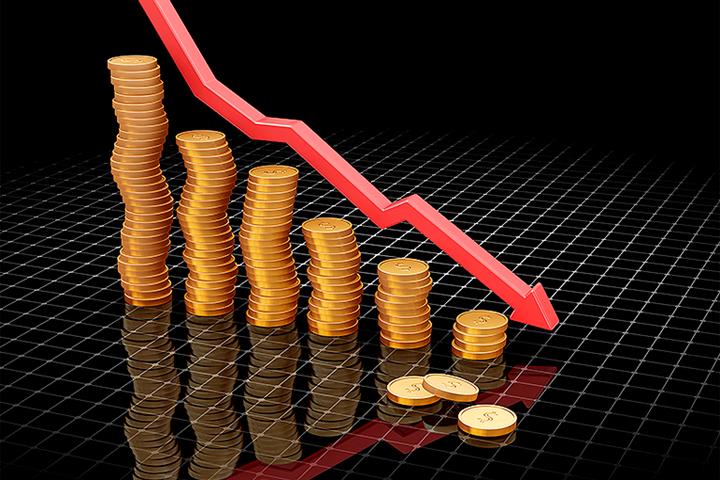 (Yicai Global) Jan. 13 -- China’s newly added social financing, or the amount of money the financial system provided to companies and households, fell 10 percent last year from a record high the year before, according to central bank figures.

The slowdown was mainly due to the low increase in off-balance-sheet and direct financing, said Zhou Maohua, an analyst at China Everbright Bank. But compared with normal years, it was still the second-highest amount ever, with the domestic financial environment moderately loose, he added.

M2, a broad measure of money supply that covers cash in circulation and all deposits, was CNY238.3 trillion (USD37.5 trillion) in December, a gain of 9 percent from a year earlier and 0.5 percentage point up on November, setting a record high since last April. That was mainly because the PBOC cut the reserve requirement ratio for financial institutions by 0.5 point last month, which released about CNY1.2 trillion of long-term funds.

China is likely to continue a prudent and relatively loose monetary policy this year, according to Wang Yunjin, senior researcher at the research institute under ZhiXin Fund. While there is no room for substantial easing, the PBOC will probably trim the RRR once or twice in the first half, maintain reasonable and sufficient liquidity through open markets operations, and shave a little off the loan prime rate, he noted.

The consumer price index, a main gauge of inflation, rose 0.9  percent last year, and the producer price index climbed 8.1 percent, the National Bureau of Statistics said yesterday. The CPI rose 1.5 percent in December from a year ago, 0.8 point slower than in November and the PPI soared 10.3 percent, 2.6 points slower.

The PPI will continue to drop, while the CPI will rise, said Wen Bin, chief researcher at China Minsheng Bank, adding that inflation will be generally moderate, having a limited impact on monetary policy as China maintains stable price policies and commodity prices fall from a peak.