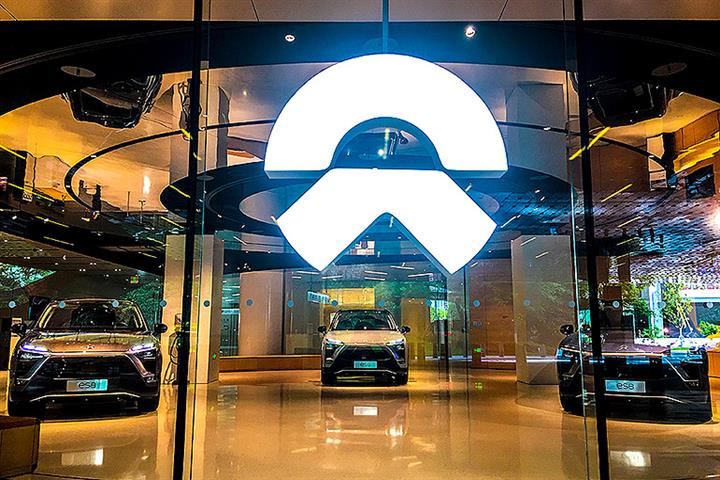 “They are purely rumors,” Nio said in a statement released on its Weibo account today, adding that it had reported the allegations to the authorities.

Nio “has never participated in or promoted any third-party involvement in some brand’s consumer complaint dispute,” the Shanghai-based automaker said. “The company has been attacked by a large number of organized online rumors, which presume and insinuate that some brand’s complaint dispute at Auto Shanghai 2021 is related to Nio.”

Two Tesla owners staged a protest against the US electric carmaker at Auto Shanghai on April 19. They wore T-shirts with the words “brake failure” in red and oneclimbed atop a Tesla Model 3, yelling “the brakes are broken!”The incident stoked concerns among Chinese consumers about the quality of Tesla cars.

A post on social media yesterday claimed that the two Tesla owners used media certificates obtained by auto parts manufacturer Webasto. Webasto is a partner of various automakers including Nio and Volkswagen, but not Tesla.

Webasto released a statement earlier today denying this allegation and saying that the auto show’s organizers and a police investigation confirmed that its one-day pass had not been used improperly.

The two female Tesla owners also said in a statement today that they were defending their rights and their complaint did not involve any other companies.