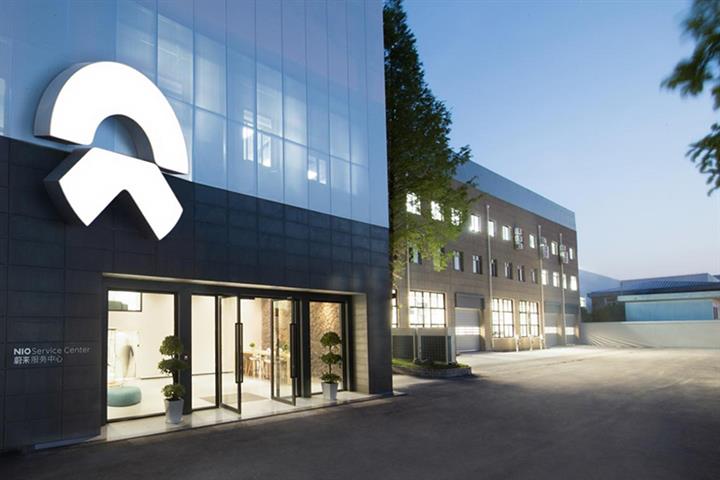 (Yicai Global) May 10 -- Nio has signed a partnership deal with the economic development zone of Hefei, capital of China’s Anhui province, to build a new vehicle and auto parts plant for the electric carmaker’s new brand, codenamed ALPS.

According to the agreement signed today, the project is scheduled to be ready for production in 2024 and will occupy a nearly 1,900-acre site. Nio's manufacturing base is already located in Hefei.

The Shanghai-based automaker has seen its sales growth slow this year. Production at suppliers in Shanghai and the provinces of Jilin and Jiangsu has stopped since March due to Covid-19 outbreaks, meaning that vehicle deliveries will be delayed, Nio founder Li Bin said on April 9.

Supply chain issues are not the only problem, according to some analysts. Nio's prices are relatively high and its existing models are outdated. But the new ALPS brand could help to arrest the sales decline, they said.

The brand will compete with US-based Tesla and Germany’s Volkswagen. Nio has said it aims to offer better products and services at lower prices than Tesla.

Last October, the firm said it would upgrade the Hefei plant, which is expected to be completed in the first half of this year. The factory's annual production capacity will increase to 240,000 units from 120,000 after the upgrade, and can be raised to 300,000 through overtime or additional shifts.

Li said in March that the new brand is developing well. The core team has been formed, the strategic direction is clear and the first batch of products have entered the key stage of research and development, he said.