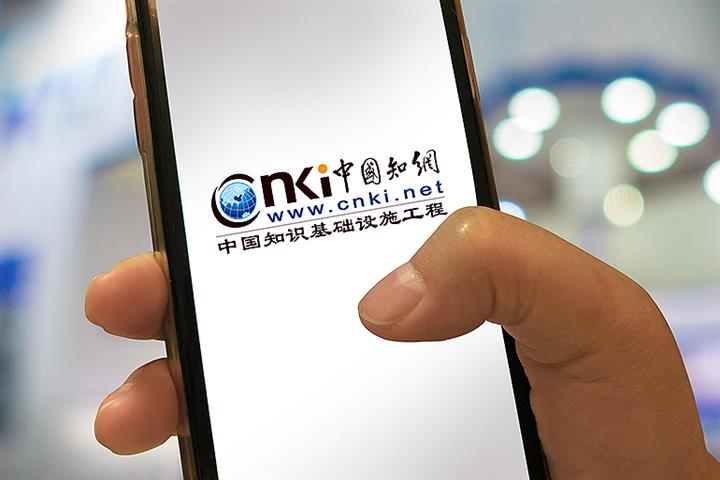 The State Administration for Market Regulation did not disclose further details, but during China’s key annual policy-setting gatherings in March, a number of participants spoke out about monopolistic behavior by Beijing-based CNKI.

They included Ni Minjing, deputy director of the Shanghai Municipal Education Commission and a member of the National Committee of the Chinese People's Political Consultative Conference. He said CNKI had made knowledge more expensive and was aiming for market dominance.

Last month, the Chinese Academy of Sciences said it would stop using CNKI because the cost of renewing subscriptions had reached CNY10 million (USD1.47 billion) and the conditions were too stringent.

According to Caijing magazine online, a number of universities revealed between 2012 and 2021 that they were stopping use of CNKI due to steep price rises. CNKI had bumped them up 10 percent every year since 2000, Wuhan University of Technology said in 2016.

Set up in 1999, CNKI’s major clients include universities, public libraries, research institutions, hospitals, and government bodies. It has more than 20,000 institutional users and its website collects over 95 percent of officially published Chinese academic resources.

CNKI has also been embroiled in cases of intellectual property infringement in recent years. In August 2020, Zhao Dexin, a retired professor from Zhongnan University of Economics and Law, found that more than 100 of his articles had been posted on CNKI without his knowledge. Readers had to pay to download the articles, but Zhao never received a penny. He took the case to court and won damages of more than CNY700,000 (USD103,033).

Chinese Academic Journal CD-ROM Electronic Magazine, which runs CNKI, is involved in more than 1,000 lawsuits, according to corporate information platform Tianyancha. Most of them concern infringement disputes.