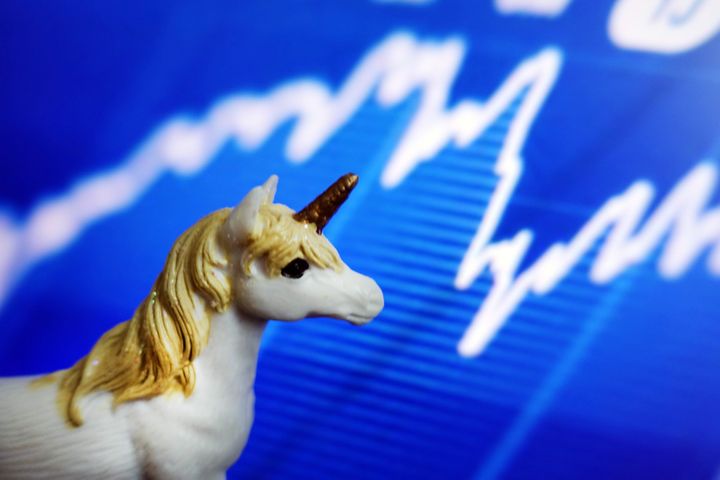 China Now Has More Unicorns Than US, Hurun List Shows

(Yicai Global) Oct. 21 -- China has more unicorn companies than the United States for the first time in history, according to wealth statistics agency Hurun.

The firms -- all less than 10 years old, private and worth at least USD1 billion -- combined for a total CNY11.8 trillion valuation and spanned 118 cities in 24 countries, with India (21), the United Kingdom (13) and Germany (7) filling out the top five nations.

Silicon Valley was the top breeding ground for the mega startups, home to 102, though the single largest city in terms of unicorn density was Beijing with 82. San Francisco followed with 55 and Shanghai with 47, while New York and Hangzhou had 25 and 19.